These days, if we look at the digital market, Smart TV is one of the most frequent and popular titles we hear. If we are not familiar with these televisions and their features, we may be deceived by advertisements! Mid-range smart TVs cannot be compared to mobile phones under any circumstances and provide you with incomplete features. Meanwhile, there are also smart TVs whose prices are strangely high.

How to make the TV smart?

Most of today’s TVs have Android operating system. This operating system has gained a lot of influence in our daily life and every day we see practical and creative gadgets that provide us with wonderful possibilities. One area that Android is working hard on is smart TV gadgets. 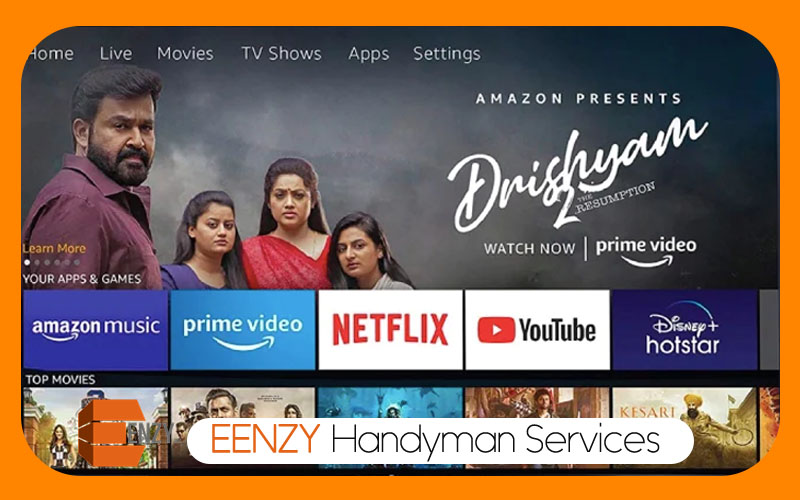 Thanks to the staggering prices of smart TVs, one of the best choices is to use Android media hubs. These media hubs have found a special place among people and have many fans. On the other hand, since they are reasonably priced and provide us with many features of smart TVs, we suggest not to miss buying them.

In this article, we want to introduce one of the famous media hubs in the market, which belongs to the MINIX company. In the following, you will get to know the media hub from the NEO series, which is a suitable solution for turning ordinary TVs into smart ones. Stay with us:

Before introducing the features of these media hubs, it is good to get to know their types and basic features. The MINIX NEO media hub series consists of seven distinct and different models for Android, which you can choose according to your needs and demands for features.

Some models in this series all come with Android Jelly Bean 4.2.2 pre-installed. Among these models, we can mention x7, x7 mini, mini x5 and G4 NEO. Also, some series models such as X8 NEO and X8-H NEO have Android KitKat 4.4 pre-installed. But what does this pre-installed Android mean? 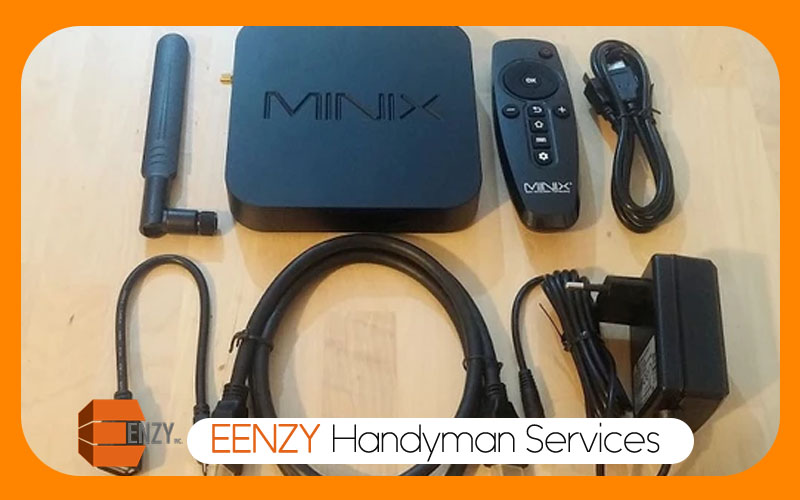 Pre-installed Android means that you can easily connect to Google Play by just logging into your Google account and you can download and use thousands of apps. For example, you can have all Facebook programs, games, YouTube, Netflix, etc. on your TV. It should be noted that the internal memory of media hubs is large and there is no need to worry about the download space.

There are two choices in front of you to use the device and the type of its user interface. The first choice is the Android display that we encounter in most mobile devices and tablets, and the other choice is the special MINIX interface that can be controlled with a remote control.

One of the most used features of smart TVs is connecting mobile phones to it. Imagine you are watching a movie or playing a game, in this case transferring the mobile screen to the big TV screen will give you indescribable pleasure! Fortunately, Media Hub MINIX has provided this possibility for both Android and Apple devices.

You don’t need to install anything new to use it, just connect the media hub and the ios device to the same internet. You activate the Airplay feature from the device and you can display any content from your mobile phone or iPad on the TV in the shortest possible time. 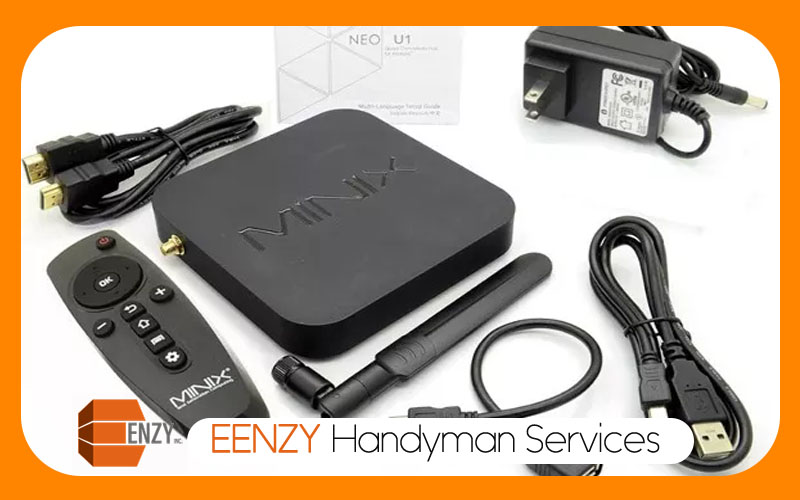 For Android devices and using the Screen Casting function, you must use the pre-installed Wifi Display programs in some NEO series media hubs. The bad news for Sony and Samsung users is that WiFi Display is not compatible with these devices and you may have problems in the future!

How to connect Media Hub to the Internet?

Another feature that a smart TV provides you is internet connection and web browsing. To use the Internet, just use the Ethernet or Wifi port. It is interesting to know that all MINIX media hubs, except for the G4 NEO model, have an Ethernet port, which greatly helps to increase the download speed. After you are connected to the Internet, you can surf the web through the device’s browsers.

How can I play with Media Hub?

One of the most attractive features of a smart TV is the ability to play games on it. Since the use of this device is supposed to turn your old TV into a smart TV, it must have this feature.
At the beginning of the article, we said that you can install any program on the TV from Google Play. Games can be mentioned among these programs. Simple games that exist in mobile phones can be easily implemented and used in this device. But if you are a professional gamer and you use games with high graphics, you should get quad-core and more advanced Media Hub models. These models help you run games at a higher speed.

Will my Full HD movies be supported?

If you are one of those people who don’t enjoy movies except with high quality, we have good news for you! MINIX media hubs are capable of playing most video formats. In fact, just like a smart TV, you use pre-installed programs and players to watch all kinds of movies in Full HD format.

What about 4K and UHD movies?

You may have a question, does this Android gadget have the ability to play 4k and UHD format? In the first step, you should know that media hubs have many ports and you can easily connect your external hard drive to the device and watch all kinds of movies in different formats. It should be noted that there is usually no need to use an adapter to install an external hard drive.

The latest MINIX media hub models, which are quad-core and released to the market, are capable of playing 4k and UHD video content. Among these models, we can mention X8 NEO and NEO X8-H.

In general, is it good to use Mediahub?

Undoubtedly, the answer to your question is yes! Economic conditions these days have made it difficult to buy a smart TV. We may even feel comfortable with our TV and have no intention of changing; In this case, we can benefit from its wonderful features by purchasing smart TV Android gadgets at affordable prices.